6 Dating Myths you Best not Believe According to Dating Coach

January 5, 2022
Dating nowadays is in no short supply of 'rules' that people follow.

Some of these are mandatory and speak of common sense, while others are downright absurd and border on myth territory. To make dating somewhat stress-free and much more successful and fun, you have to learn more about these myths and avoid them. In this guide, we will present a few of them. 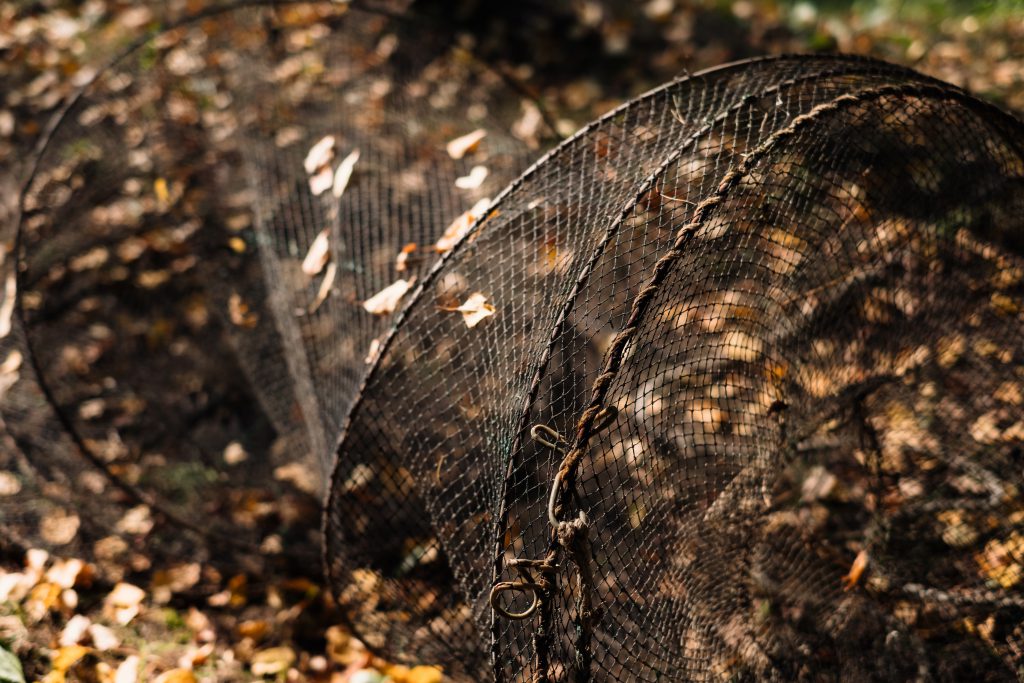 All of these myths are present in the dating world of today.

It is up to you to stop believing in them, as that is only going to make your dating a lot more successful.