Advantages And Disadvantages of Online Games

AdvantagesOne most clear advantage of online games is that they are very much convenient than the traditional ones. After coming back from the office, people don't have to go anywhere to entertain themselves or play some games because they can enjoy many interesting games using their computers while being connected to the internet.

Just by sitting in one place probably in home or garden, people have the benefit to play different types of online games with just few clicks. Traditional games require you to create a room for organizing games and online games are easier than traditional games as everything is mostly done on computer.

For playing online games, there is no need to care about the setup and cleanup required for playing. Additionally, the player has the benefit to play alone or with other online players depending on options that are easier than occasionally playing traditional games.Every traditional game cannot be definitely played by a single person and many need involvement of more people. In addition, online games are less costly to play as compared to other games; some games can be totally free of cost. 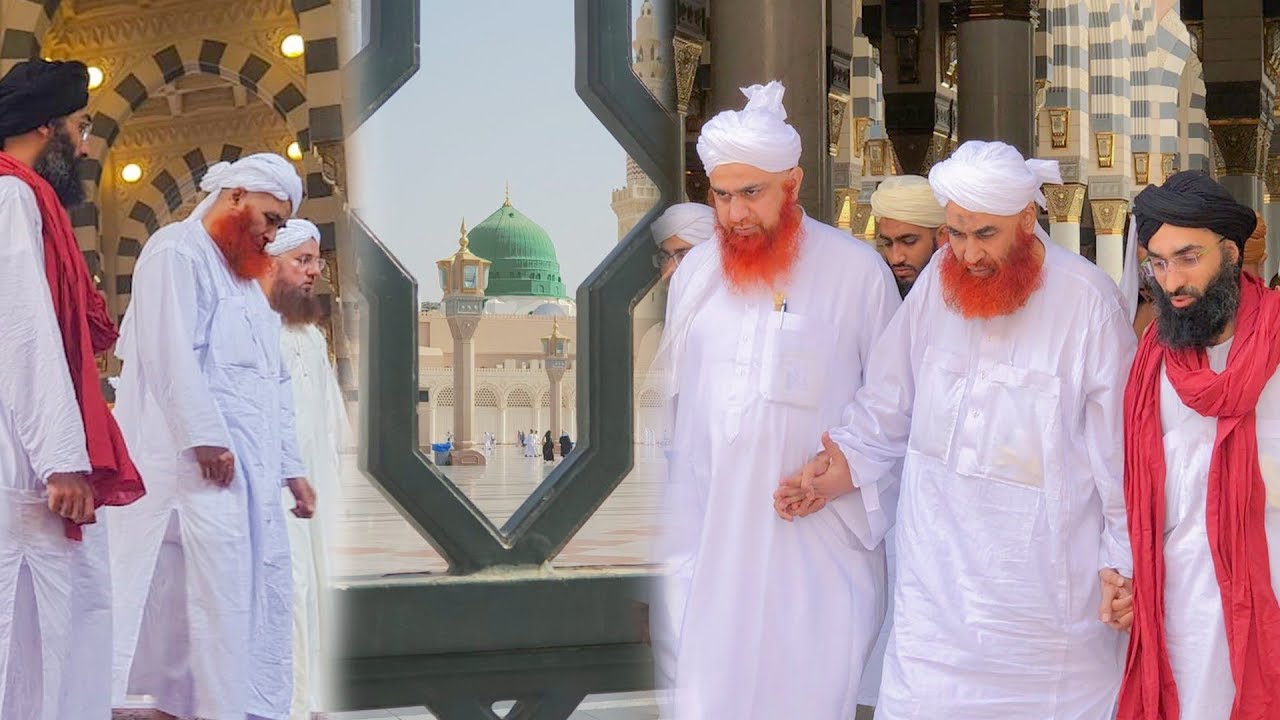 Most of the companies advertise their new games to the customers by offering some versions free of cost for a couple of months, this makes the players enjoy those games without having any worries for their internet bills.

Apart from advantages, online games can have a bad impact on the lives of people especially teenagers. The addiction of online games has become popular in society and this can seriously have a negative influence on children in terms of physical and mental health.

One negative impact is that teenagers can spend almost all their time sitting in front of the computer or in the internet cafe, being glued to play from early morning till midnight without even eating anything.

This surely results in the lack of physical activities among children making them lazy and less active. There is a possibility that they would ignore everything happening around them, talk with no one and being cut off with the rest of the world. They would even lie with their parents or play absentees to spend more time in the internet cafes; this can become a bad habit that has to be stopped.

Playing online games can also be risky and very dangerous as it can be a doorway to gambling problems. Apart from children, this can also affect adults as they can be at a risk of getting involved in gambling activities if they are unaware about controlling themselves.Violence or crime is one of the most obvious consequences of playing and https://hajjnet.com/ gambling, this will not only harm individuals and families but it will also have an extreme negative impact on the society. Most of the disasters that happen in families start from online gambling activities that encourage the players to attack their family members or steal their assets besides committing other offences.

Concluding, online games can have a positive or negative change in the way people spend their leisure time depending on whether players have self-control or not. Realizing the advantages and disadvantages of online games, players can increase their advantages to avoid getting addicted.