How do You Mine Bitcoins?

Bitcoins can be accumulated by “btc cloud mining “, that is, using computers to generate them, as if it were a “gold mine”.Unlike traditional monetary systems, where governments print currency when they need it, bitcoins work in a different way. Not being a currency, there is no way to print it as such.

What is the purpose of mining bitcoins? 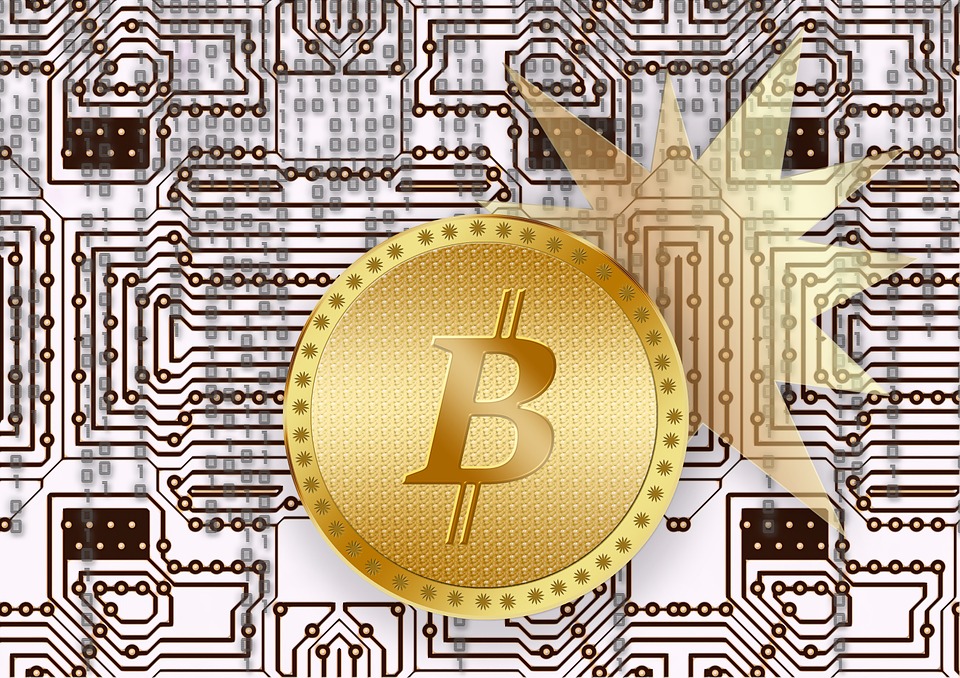 The bitcoin network takes care of this by collecting all transactions made during a certain period in a list, better known as a block.What a miner does, would be to confirm those transactions and write them as if it were an account book, this is known as Blockchain or block chain.

A blockchain is a small file, similar in size to a text message on your mobile. This account book is a very long list of blocks, in which any transaction made anywhere in the chain can be explored.When a new transaction block is created it is added to the block chain, creating a very long list of all the transactions that have been made in the bitcoin network.

Each blockchain consists of 3 parts, two of which are very simple:

The miners take the information from a block, apply a mathematical formula and transform it into something different.Create a new, much shorter sequence of apparently random numbers and letters. This sequence is known as hash. The hash is stored inside the block, where it is the end of the chain at that moment.

This allows the system to sort the information more quickly and to be found easily but it is a slow and cumbersome process and that is why the miners are needed to do it.

But, the miners not only use the transactions of a block to generate a hash, they also use another type of data and one of them is the last part of the last block added to the chain, the header.

The upper part of the bitcoin blocks is where a complicated digital name is marked to verify each and every one of the dealings in that bitcoins file.Here a hash is created using the hash of the previous block as an aid.

These digital signatures are the security system that bitcoins use: each and every one of the transactions in a chain of blocks are registered and publicly displayed and with the signature of the digital participant attached to it as a confirmation. Therefore, the blockchain mining is always protected by design.

For example, if you tried to forge a transaction by changing a block that was just added to the blockchain, the hash of that block would also change.So as soon as someone looked at the authenticity, he would easily realize that he is facing a forgery, since the hash would not be the same as the previous block in the blockchain and that block would be cataloged at once as false.

How much is earned by mining bitcoins?

Each time a person successfully creates a new hash, he receives 25 bitcoins as a reward, the block chain is updated and everyone in the network finds out about it.That is the incentive that is given for people to continue mining and for transactions to continue to be recorded.

But the main problem with this is that it is extremely easy to create hash from the collected data.So the bitcoin network needs to make it more difficult so that all bitcoins are not mined in a matter of minutes and the currency is devalued. For that a protocol known as “Work Test” is created that makes it more expensive and difficult.

That protocol does not accept any old hash.

Ask that the hash of each block be in a certain way; for example, it has to have a certain number of zeros at the beginning. There is no way to say what a hash will be until you create it, and as soon as you include a new piece of data in the mix, the hash will be completely different.

Miners in principle do not interact with the data of the block transactions, but they must change the data they use to create a different hash. This is achieved by using another piece of data known as NONCE. This is used with the transaction data to create a hash.If the hash does not fit the required format, the NONCE changes and becomes “hasher”.

It can take many tries to find a NONCE that works and all the miners in the network are trying to do it at the same time. And that's how miners earn their bitcoins.

The following steps will help you build the bitcoin mining process and get Bitcoins!

Then download and install the software you will use for Bit coinage mine.

You will need to enter your Username and Password. For this guide, we are using Mud Pool. Register your account

As soon as I registered, login and go down to workers (“Workers”) in my account.If you do not have workers in the list, click Register New Worker.

Once the new worker has been registered, use the username and password of the worker in GUI Miner. Now you can start mining.

Then you need a “wallet” address. The accumulated Bitcoins will be sent to your Bitcoin portfolio.A Bitcoin wallet may reside on a computer running the software, or you can obtain an online wallet.

Sign up for Blockchain and get your Bitcoin wallet address.