Dec 7 (Reuters) – Scottish club Rangers said they were “bemused and extremely frustrated” after French authorities barred the club’s supporters from travelling to a Europa League tie against Lyon.

Rangers supporters have been barred from travelling to European games in the past due to instances of discriminatory chanting.

“Only late last week they agreed that we could have 2,200 supporters admitted. The decision to reverse this is bemusing, and extremely frustrating, given the short notice,” Rangers said in a statement website

“It beggars belief that three days after that decision was taken and three days before the match is due to be played, it is our supporters who are now going to be left out of pocket by this decision by the French interior minister.

“We empathise with the feeling of supporters, http://factsnfiction.com/ who have made travel plans months in advance.”

The group stage game coincides with a ‘festival of light’ in Lyon. 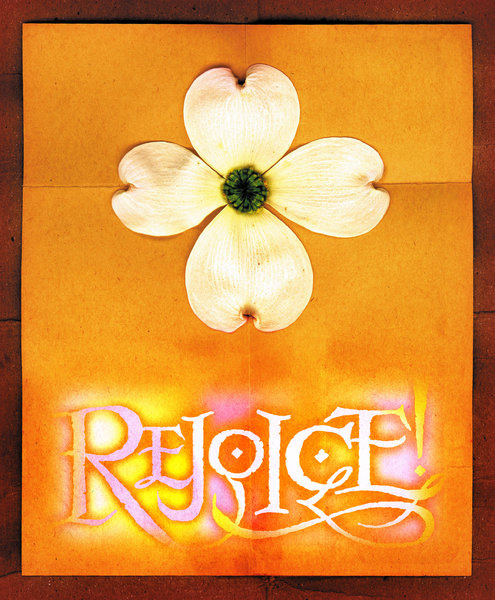 Rangers have already sealed a spot in the Europa League knockout stages along with Group A leaders Lyon. (Reporting by Aadi Nair in Bengaluru; Editing by Lincoln Feast.)